Richard Gsottschneider was born in New York, lives in New England and heats his house with wood. In his spare time he writes lyrics based on his personal experiences as a farmer, musician and  veteran in Vietnam. He has loved music all his life, all types of music, except opera.

His musical influences include folk, country, americana, cajun and zydeco. 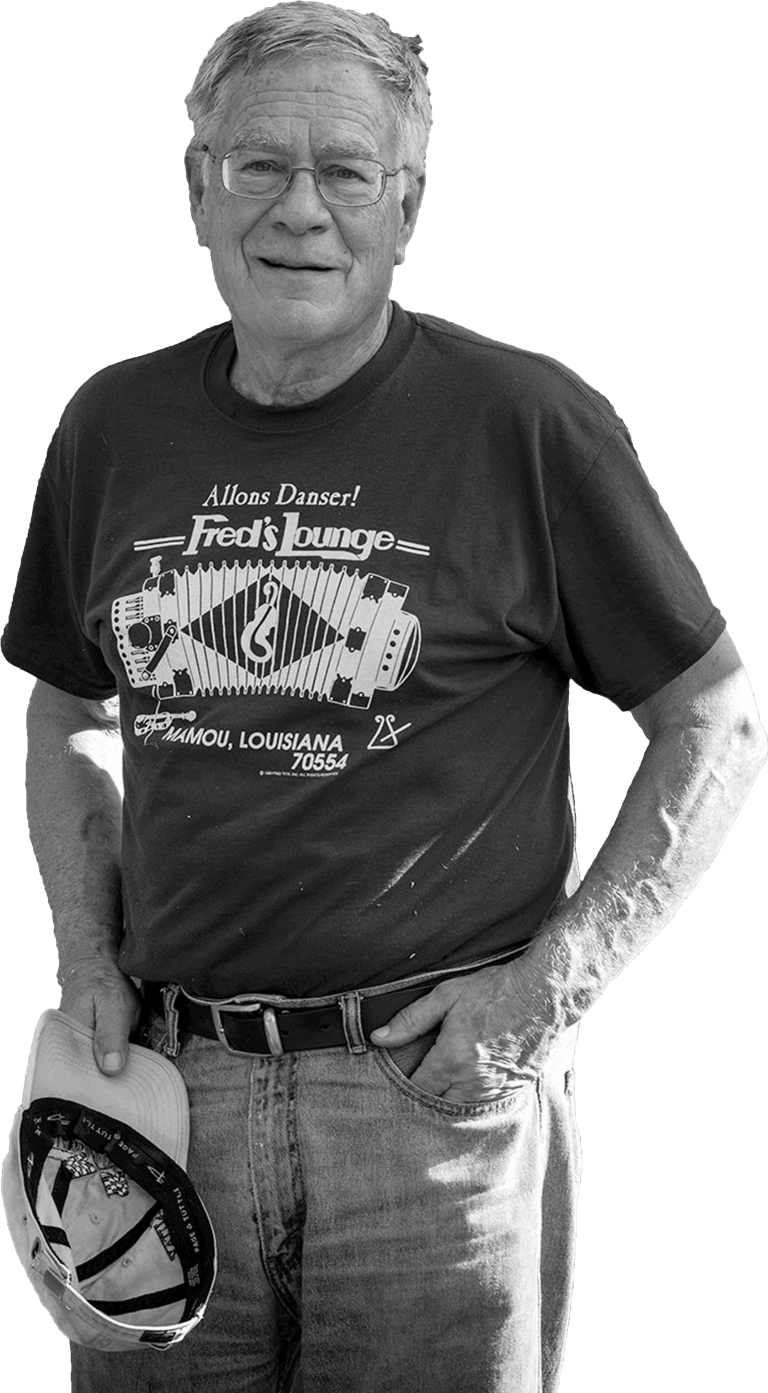